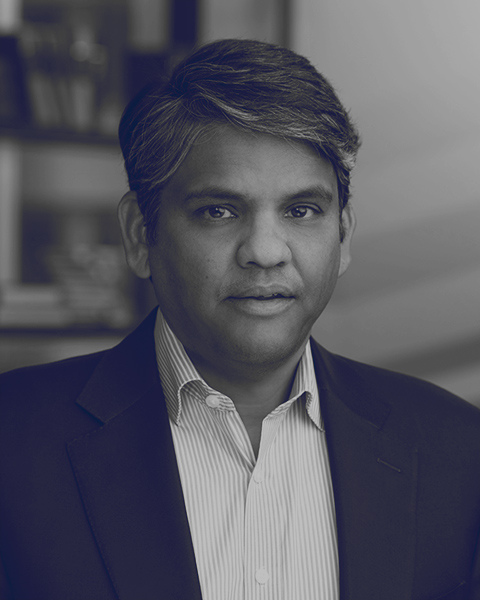 Francisco (Frank) D’Souza is a Co-Founder & Managing Partner of RECOGNIZE. Prior to RECOGNIZE, Frank co-founded Cognizant Technology Solutions (NASDAQ: CTSH), a global multinational corporation that provides IT services – including digital, technology, consulting, and operations services – in 1994. Frank served as Cognizant’s Chief Executive Officer from January 2007 through March 2019. During the 12 years Frank served as CEO, he oversaw a period of sustained growth, transformation, innovation, and success, marked by a 10x increase in revenue from $1.4 billion in 2006 to $16.1 billion in 2018 and a 7x increase in headcount from 39,000 in 2006 to 282,000 in 2018. Under Frank’s leadership, Cognizant joined the Fortune 200 and was named one of Fortune magazine’s “World’s Most Admired Companies” for 11 years in a row. From Cognizant’s IPO in June 1998 until Frank stepped down as CEO in March 2019, Cognizant’s stock price increased 29,000%. In addition to his tenure as CEO, Frank served as President from 2007 to 2012 and held a variety of senior management positions, including Chief Operating Officer from 2003 to 2006.  He was elected to Cognizant’s Board of Directors in January 2007 and served as Vice Chairman of the board from 2018 until 2020. Frank received an M.B.A. from Carnegie Mellon Tepper School of Business and a Bachelor of Business Administration from the University of Macau.

Frank currently serves as Chairman of the Board of Ciklum and as a director of General Electric, where he is a member of the Audit Committee and Management Development & Compensation Committees. He also serves on the Board of MongoDB, a software company that offers a modern general-purpose database platform where he is Chair of the Compensation Committee and a member of the Nominating & Governance Committees.

In addition to corporate boards, Frank serves on the Board of Trustees of Carnegie Mellon University and as Co-Chairman of the Board of Trustees of the New York Hall of Science. He is a Fellow of the World Economic Forum and served as the 2019 Chairman of the IT and Electronics Governors community at the Forum. Fortune magazine named Frank a “Fortune Businessperson of the Year” for 2015 and 2017, highlighting his mission to prioritize services that help clients adapt and keep pace with the digital revolution. 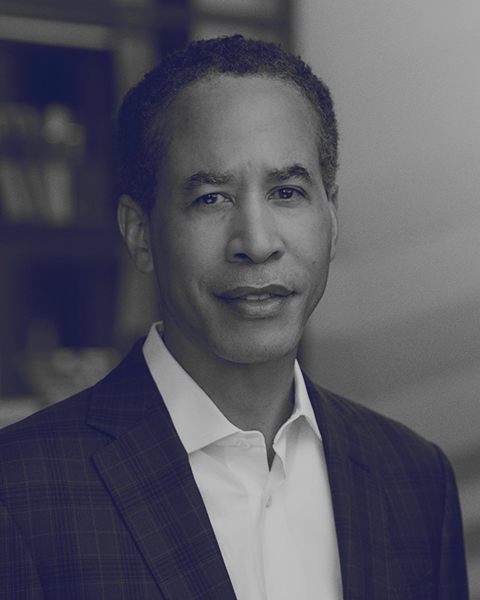 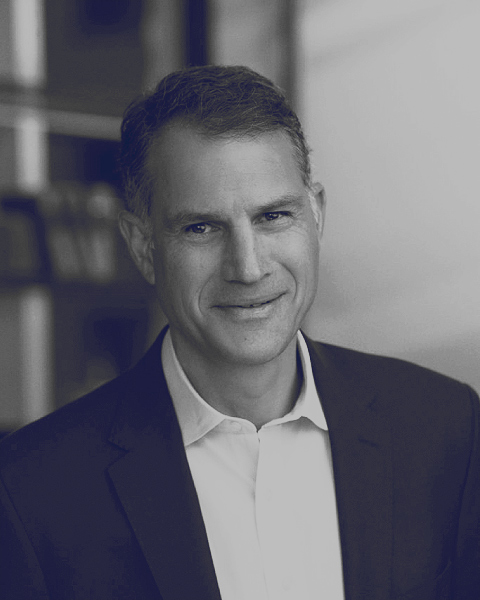 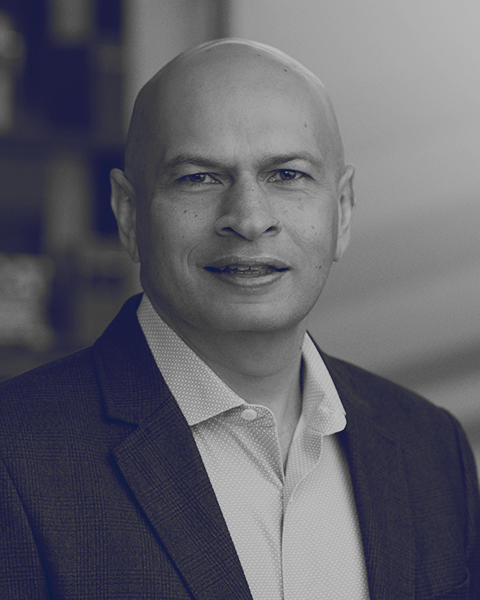 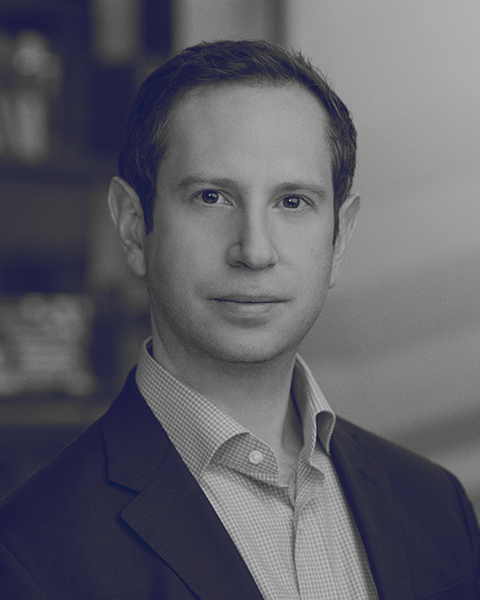 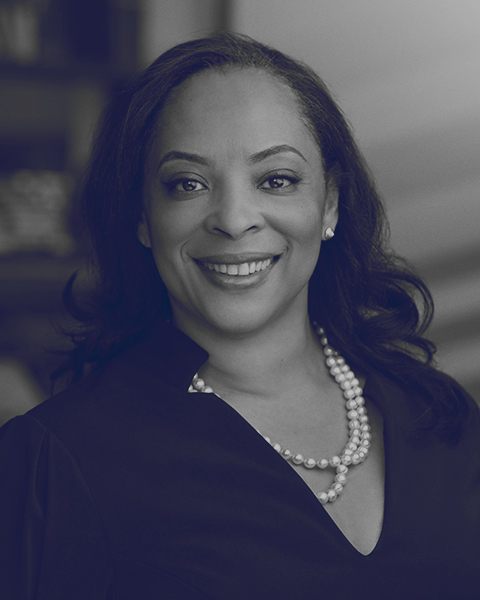 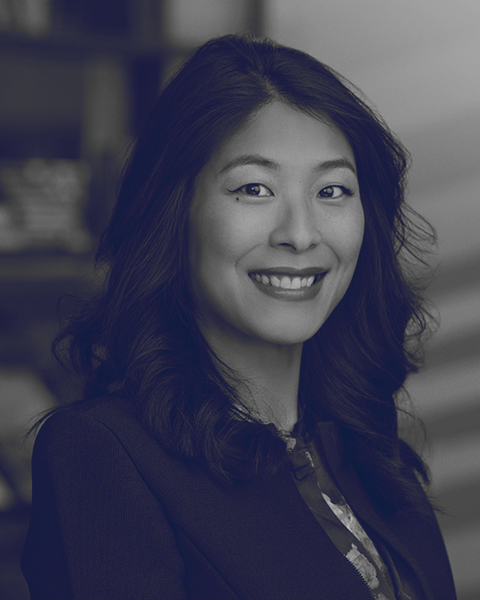 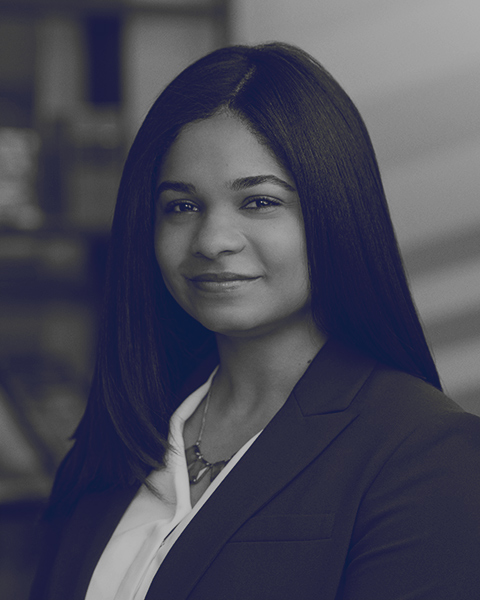 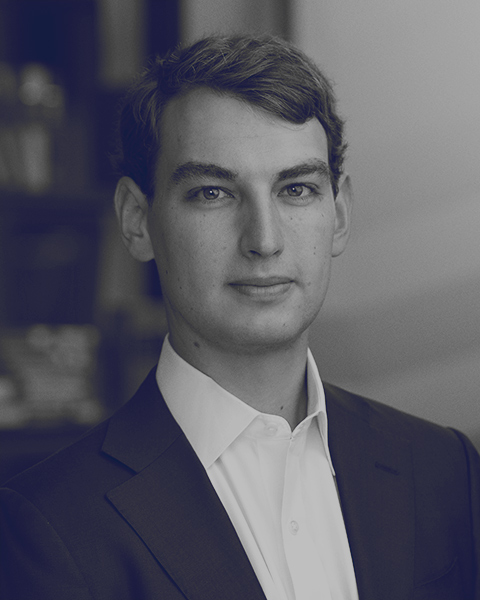 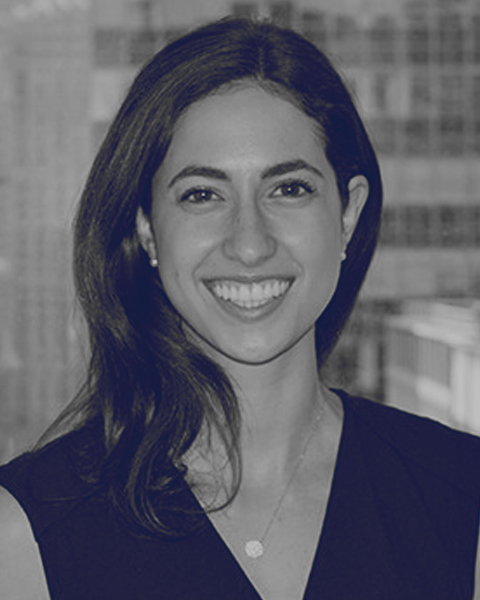 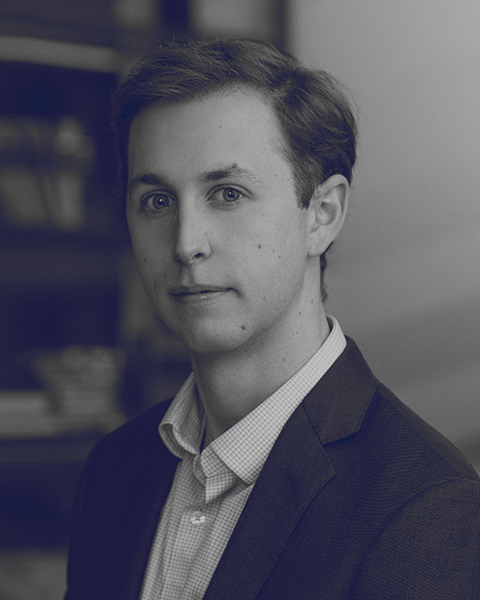 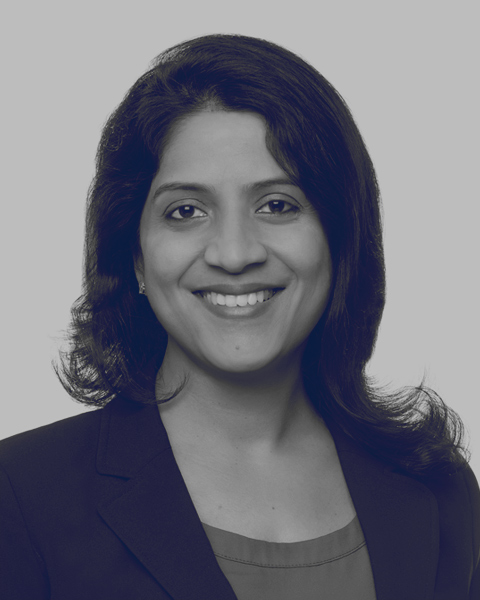 We help entrepreneurs operationalize and accelerate their vision.